“…I looked, and there was a great multitude that no one could count, from every nation, from all tribes and peoples and languages…”

The delayed 2020 Olympics have finally started in Tokyo, the capital of Japan. I enjoy watching the opening ceremonies and especially the Parade of Nations when the athletes from around the world come into the Olympic stadium carrying their nation’s flag. It is a great multitude “from every nation, from all tribes and peoples and languages.”

The Parade of Nations is always a geography lesson and I like to have a world map handy or be ready to ‘google’ where some of the countries are in the world. There are always some countries represented that I have never heard of and have a hard time spelling and pronouncing. For instance, I learned that Azerbaijan is a small country in southwest part of Asia.

This year, there were 206 flags carried into the stadium. The flags are more than just pieces of cloth, but really are a tapestry of colors and symbols that blend into beautiful art. The flags and the parade of nations remind us of how big the world really is, but how closely knit we are as God’s people. In the midst of all that is going on in our world, the Olympics finds a way to bring the world together through sport every four years.

The Olympic Rings are also steeped in symbolism of the coming together of God’s people and nations from around the world. The rings represent the union of the five continents of Europe, Africa, Asia, America, and Oceania.

This coming together of the world at the Olympics and the hopes and dreams that each athlete has, reminds me of a wonderful hymn in our United Methodist Hymnal (#437) called This is My Song. The first verse of this hymn says, “This is my song, O God of all the nations, a song of peace for lands afar and mine. This is my home, the country where my heart is; here are my hopes, my dreams, my holy shrine; but other hearts in other lands are beating with hopes and dreams as true and high as mine.”

I hope you find time to take in some of the Olympic events over the next two weeks and as you watch, to be thankful for the coming together of God’s people in the bonds of peace. May this effort at peace carry past the Olympics to be a blessing in our world. 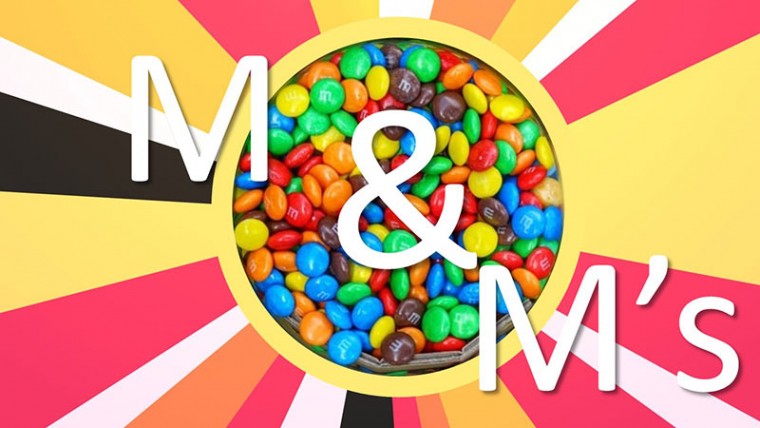