“For everything there is a season and a time for every matter under heaven…God has made everything suitable for its time.”
Ecclesiastes 3:1, 11a

In the Christian tradition we follow the liturgical seasons of the church year. Unlike the calendar year, the church year begins with the first Sunday of Advent. We move from the Advent season into the Christmas season, which ends with Epiphany. Then it’s the season after the Epiphany; then the season of Lent; then the Easter season, which ends with the Day of Pentecost. And then the long season after Pentecost, which is also known as Ordinary Time.

Just like the seasons of the year—Winter, Spring, Summer and Fall; sometimes we might feel like our own lives or life around us is not following the seasonal order and we feel ‘stuck’ in a particular season. If we are going through a difficult time in life or perhaps grieving a loss or multiple losses, it may feel like the season of winter when the ground is covered in snow and ice and things feel empty and barren.

During these pandemic days, I have been going to my office at church to mostly pick up things that I need for working from home or when I go to record our worship services. When I was there the other day, I noticed something that I had overlooked on several other stops—On my office wall is a cross with a crown of thorns and a purple cloth on it that someone had made me at the beginning of the Lenten season this year. That was a little over 20 weeks ago…nearly five months. We were just moving into the third week of the six weeks of Lent when the global Coronavirus pandemic forced Wisconsin into a Safer at Home order.

The season of Lent is a somber season in which we take a deep look within ourselves, to seek forgiveness for our faults and shortcomings and to remember the witness, suffering and death of Jesus. Lent is a season of loss and grief.

These have been difficult days, weeks and months for all of us and for others, they have been deadly. I am keeping the Lenten cross on my office wall because many days feel like we are still in the season of Lent. With the continued uncertainty, disappointments, frustrations, illness, injustices and death; there are many losses to grieve. There has been the literal loss of life, the loss of community, the loss of security, and the loss of those experiences of life that we enjoy most.

But the Lenten cross on my office wall also reminds me that the meaning of the word Lent is ‘spring,’ and the season of Lent is preparation for celebrating Easter, which is all about resurrection and new life.

Let’s not deny the losses of these difficult days, but let’s also take heart and remember that a new season will come and that God goes with us and is with us in every season.

For everything there is a season,
Jenny

Tags: Ecclesiastes God is always with us 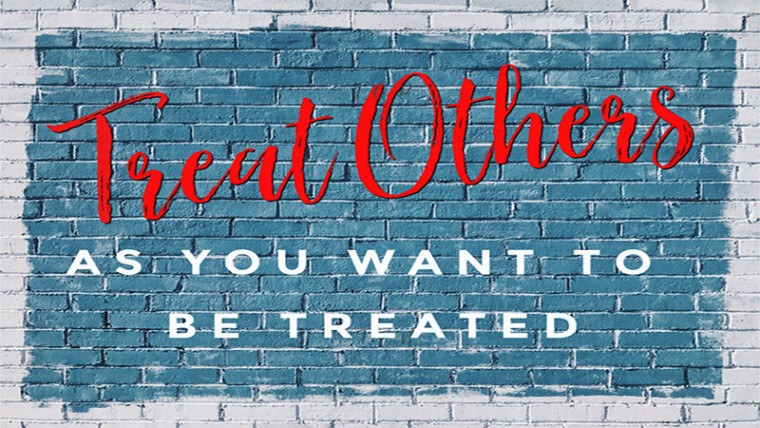